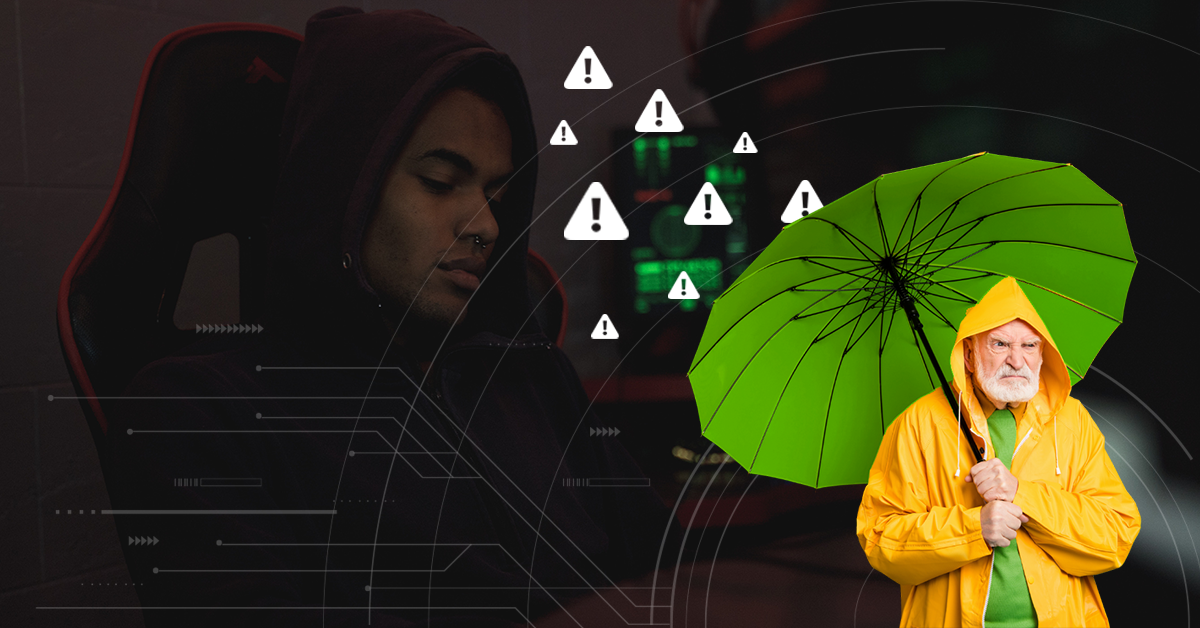 This live blog contains information regarding the Microsoft Remote Procedure Call vulnerability. As soon as we have an update, we’ll add it to this post. More information about possible risks and details can be found at the bottom of this blog. Last updated on April 14, 2022.

17:00 | Yesterday we published a blog about the RPC vulnerability in Microsoft Windows, registered as CVE-2022-26809. Since the release of this blog, two changes have occurred.

In the Security Advisory of Microsoft, only exploitation via SMB over TCP port 445 is described. However, the usage of RPC it is not limited to SMB. There are other services/ports that can be used to access RPC. There are strong rumours (not officially confirmed), these services/ports can be used as well to exploit the vulnerability. For example:

Currently there is no evidence that CVE-2022-26809 is being exploited in the wild. However, the release of a patch, often enables attackers to develop exploits by comparing the different versions of files. Based on these analyses, the first detailed posts already have been published. For example, by Akamai. A public exploit for this vulnerability is expected soon.

13:00 | During the patch Tuesday of April 2022, Microsoft released patches for 119 new vulnerabilities. The most severe vulnerability is a remote code execution vulnerability in the Remote Procedures Call Runtime, registered as CVE-2022-26809. This vulnerability allows an unauthenticated remote attacker to execute code with the same privileges as the RPC service. This service operates in the context of the system user account Network Service.

Tesorion advises to check if your products are listed and apply the required patches or workaround as soon as possible.

Microsoft has released patches for Windows 7 SP1 and Windows Server 2008 SP2 and later, indicating these versions are affected. It is not clear if older Windows version are vulnerable.

As a workaround, TCP port 445 can be blocked on the (host) Firewall. This port is used to establish a connection to the affected component. Blocking this port helps protect systems behind the firewall from attempts to exploit this vulnerability.