You are here: Home » Keys and encryption 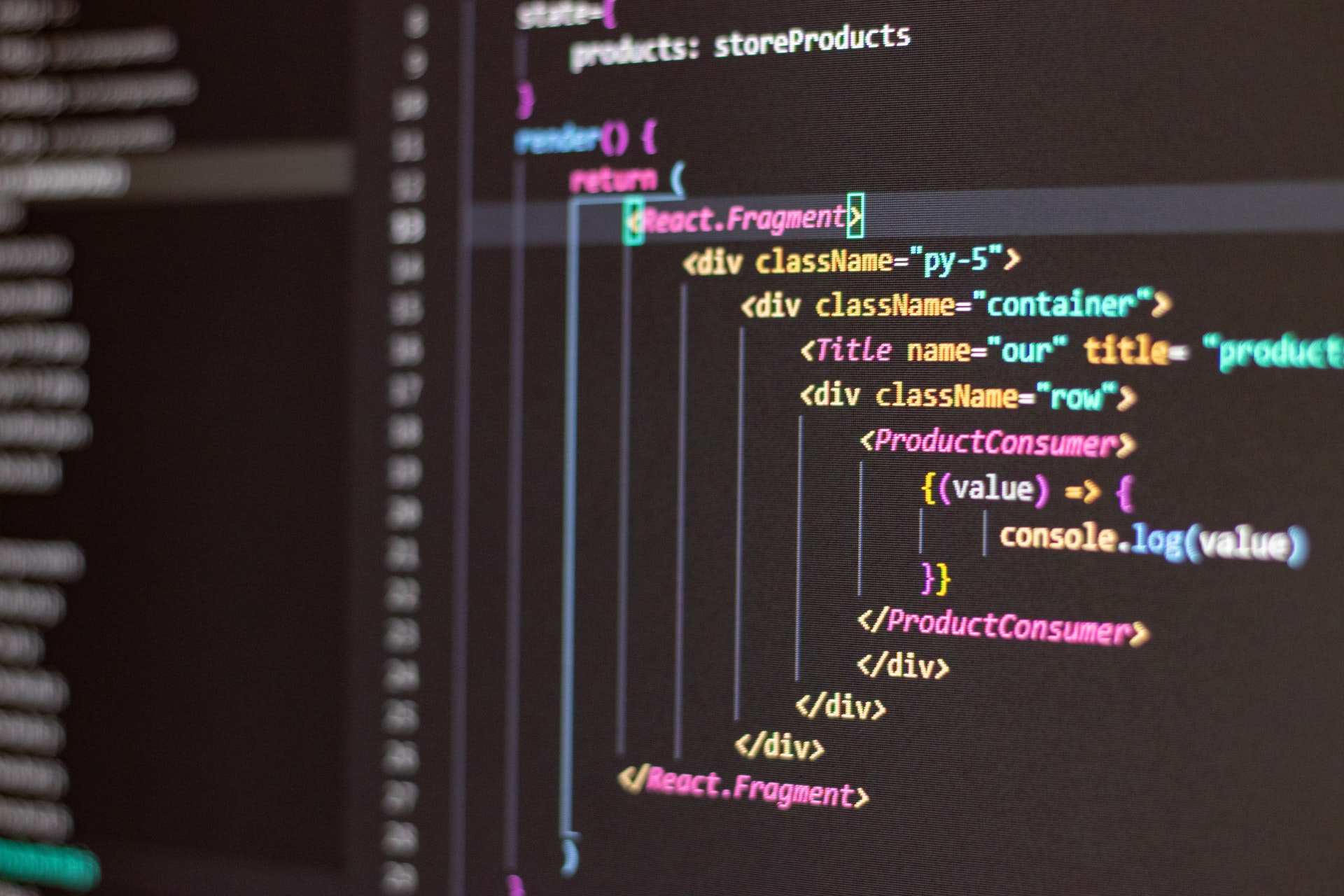 In the previous blogs of this series, we discussed the hash and the checksum. In this blog, we will continue with the next underlying technology for the block-chain: encryption. Encryption means encoding data with the objective of third parties not being able to shoulder surf.

The hash is a good method to determine whether the data that you have just received are ethical, or that you have the correct authentication token (password, pin code, etc.). However, in many instances you want to be able to view your data without strangers being able to look at them as well. In that case, we arrive at the mathematical cousin of hashing, namely encryption.

Encryption is a reversible processing of the data, with the result that the data cannot properly be read after the said processing. In case of a good encryption algorithm, encryption is easy and fast and the encrypted data are very difficult to trace back.

In addition, it is a good idea to base the said processing on a general standard. This is particularly handy when information needs to be communicated. Namely, the recipient must be aware of how the encryption works and must also have processed this in its software.

Hence, we do not want this:

An arrangement was agreed on with the recipient as to how to use the encryption machines. This arrangement is also referred to as the key.

A calculation example:
We are going to encrypt data with the following (standard) algorithm:
encrypted = unencrypted * key(1) + key(2)

With the recipient we agreed on the arrangement that key(1) equals 5 and key(2) equals 2.

In the chapter about hashing, we had already converted the word “Nederland” into a series of numbers.

The number 72 is, therefore, the encrypted value of “n”. This way we can do the entire word:

And the recipient can convert this word back with:

This encryption algorithm is, for that matter, really bad. A mathematician will not require very long to retrieve the keys (after all, the algorithm was not a secret). The time that he will need for this can be extended slightly by using very large numbers for the keys.

In a layout where the sender and the recipient use the same key, we refer to the encryption as symmetrical. This way of working has a disadvantage, also for high-quality algorithms. I need to schedule an appointment with the recipient about the keys. They cannot be sent in the same manner as the rest of the data because the key may then be intercepted.
The most secure way would be to go to the recipient and whisper the keys in his ear. That is quite a bit of work the first time. And this needs to be done every time a key is changed.

Assume that we could find an algorithm where you have a key for the encryption of the data and where you would need to use a different key for the decryption. Then you could send the one key to the party who needs to send you secret information. The key that is used for the encryption of the data cannot be used for the decryption. Hence, it does not need to remain secret, it can, for instance, be sent regularly by mail. That is why we also refer to it as the “Public Key”. The key that you retain is the “Private Key”.

In a layout where the sender and the recipient use different keys, we refer to the encryption as asymmetrical.

An example of this and one of the oldest algorithms in this area, is the RSA (Rivest–Shamir–Adleman) algorithm. The following part relies heavily on an article by Burt Kaliski.

In case of RSA, the Public and the Private Key both consist of a set of two numbers.

Example: in all calculations we only work with integers (no decimals):

I will now encrypt “Nederland” with my public key and the RSA algorithm: encrypted = unencrypted v mod x

49 is therefore the encrypted value of the letter n in our example. To decrypt it: unencrypted = encrypted w mod x

If I now want to communicate back and forth with another party, then we both determine our personal private key, which we use to calculate our public keys that we subsequently exchange.

We then obtain this:

At first glance, the encryption with the private key has no use, because everybody can decrypt it with the public key, which is publicly available.

For that matter, not all encryption algorithms that are being used are suitable for signing. RSA is, but Diffie-Hellman, for example, is not.

If we agree to meet each other physically to exchange the keys, then afterwards we can not only communicate securely, but we are also certain that we are speaking with each other.
Given the number of parties that we want to communicate securely with and of which we want to be certain that we are speaking with the right person, it is not very convenient to visit all those parties first.

That is why there are businesses that offer themselves as trusted third parties (Trusted Third Party; TTP). They verify on request of, for instance, your bank that a public key is actually of that bank. After verification, they sign the public key, including the information about the party, with their private key. We refer to the result as a certificate. Certificates are used for, inter alia, https websites.

“STAY TUNED FOR THE NEXT PART OF THIS BLOG SERIES: “BREAKING THE CODE”