Explosively more malware on business networks after return to the workplace

You are here: Home » Explosively more malware on business networks after return to the workplace 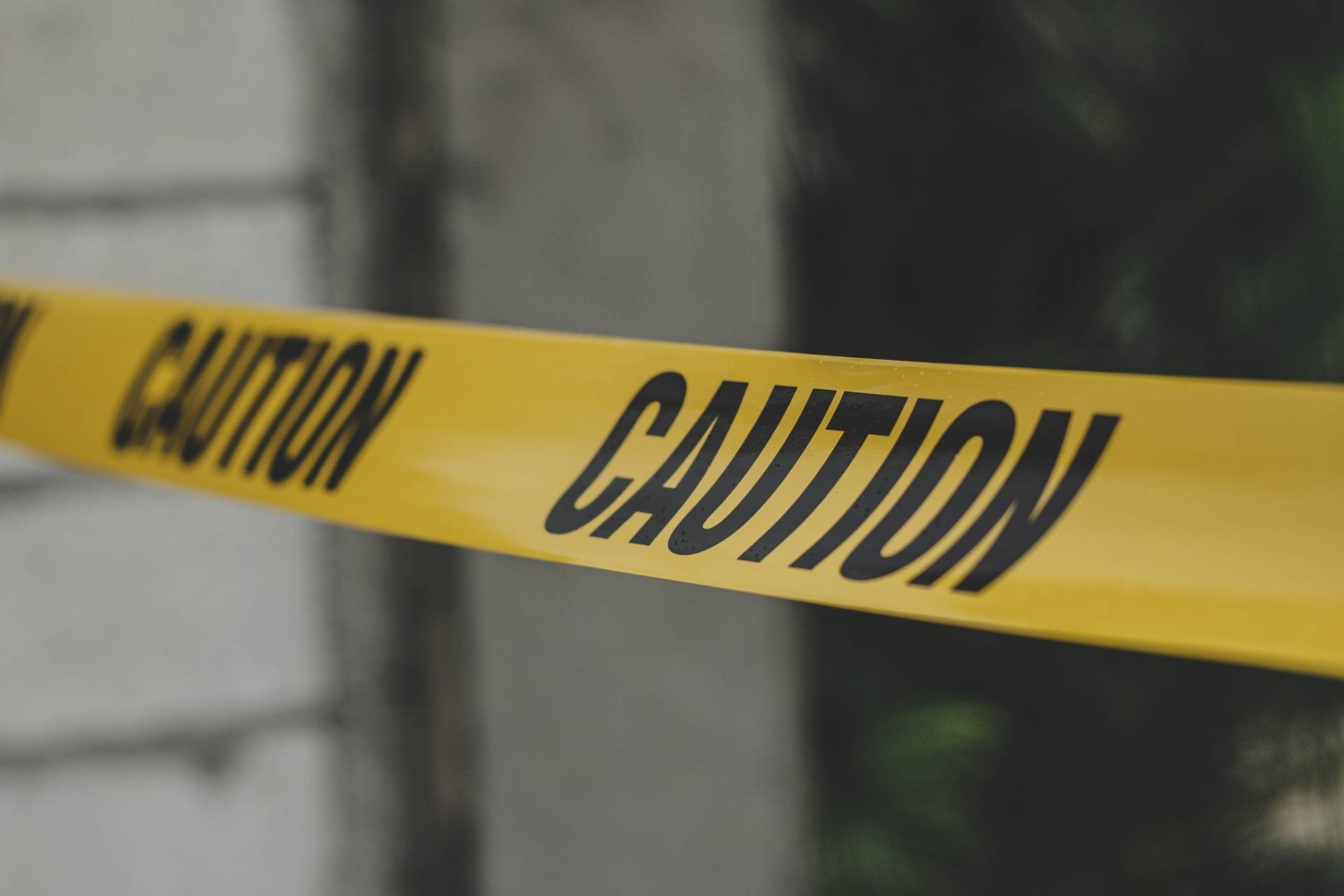 During the intelligent lockdown, the number of malware notifications on business networks decreased considerably, after which it increased explosively after the return to the workplace. In March of this year, cyber-security organisation Tesorion noticed that the number of malware detections on the 4 million devices of its customers had dropped to about 600 a month. In May, an explosive increase followed and the number of malware incidents detected by Tesorion Immunity had already passed the 4,000 threshold. In June, it even reached 5,000 incidents, which is more than eight times more detections than in March. Devices that were used for home-working therefore appear to have been infected with much malware during the first weeks of the COVID-19 crisis, and they subsequently introduced this to the business network. 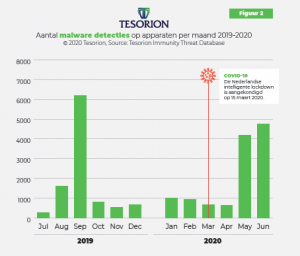 The peaks in malware incidents usually coincide with the increases of the number of WLAN devices on a network. In May and June of this year, many employees returned back to the office and malware could penetrate the business network via their devices. Malware is detected quickly on business networks that are monitored by Tesorion, but at home, the correct security measures are often absent. Infected users are consequently only noticed when they return to the business network. A peak could also be noticed in September 2019, which can be explained by the number of pupils and students returning after the summer holiday.

Ernst Veen, Product Manager Tesorion: ‘In many business networks, devices have access to all surrounding devices. As a result, hackers and malware have all the freedom and opportunity they need to detect and infect other devices. This way, one device that was infected during the practically unprotected home-working can cripple the entire organisation when it returns to the business network. A first step in the security of a network is therefore to segment the network. This ensures that potential threats inflict much less damages. In addition, many phishing actions have capitalised on the uncertain times we are living in at the moment. The number of phishing actions has increased, which ultimately contributes to the peak in the number of malware incidents. Hence, it is of utmost importance for the coming home-working period that the awareness of the employees is increased when it comes to phishing.’

Want to know more about how COVID-19 gives hackers free reign on business networks and what to do about it?