You are here: Home » Blockchain, bitcoin, cryptocurrency…. confused as well? 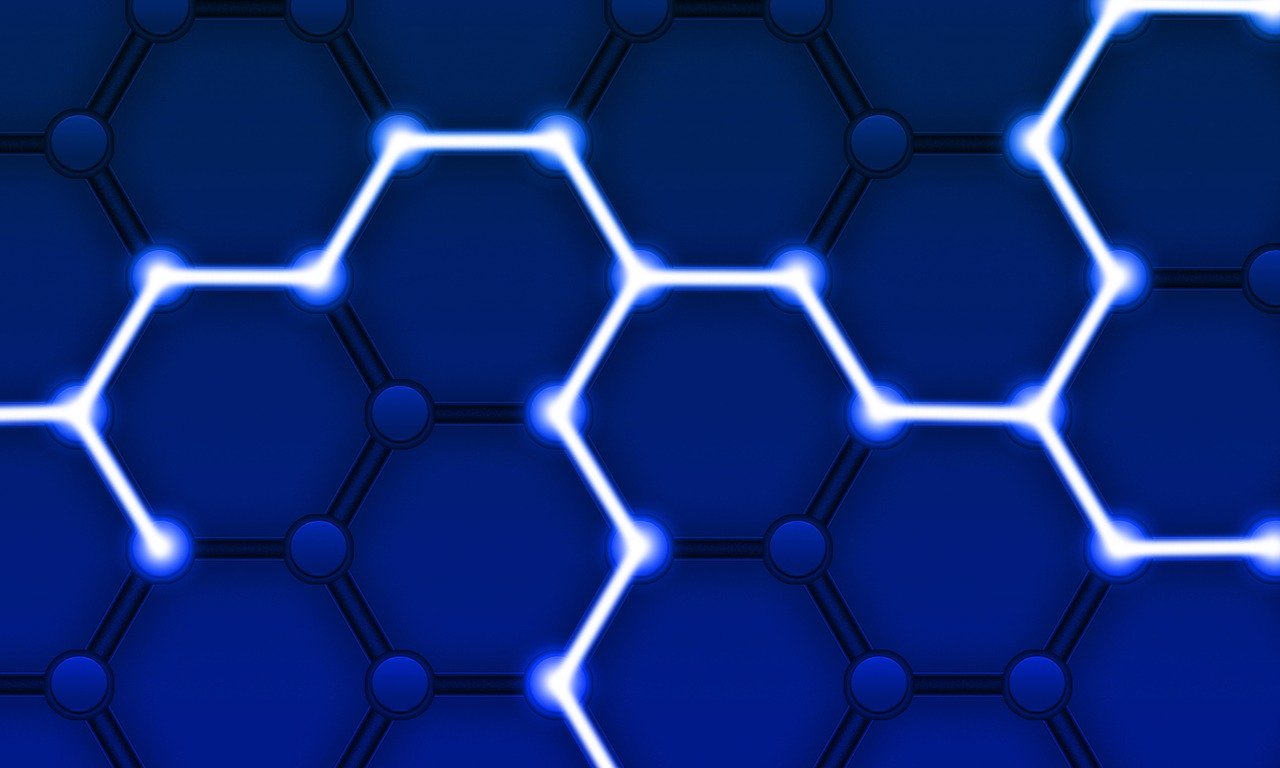 But what about the underlying technology right now? Why is it apparently still possible to steal money while blockchain is considered safe? Why are huge amounts of hardware needed for mining and what is that anyway?

Many people know answers to some of these questions, few know all the answers. In order to actually determine what these phenomena can mean for our daily lives and to develop new areas of application, a deeper understanding is necessary.

This blog is the first in a series that goes deeper into the underlying technology, which relies heavily on cryptography. The blog series will start by illuminating the cryptographic background and, because we will have all the ingredients available at a certain moment, will make a small detour to certificates, such as those used on secure (https) websites.

In addition to the blogs in which the concepts are explained, there will also be blogs about the problems, weaknesses and common mistakes regarding these concepts, in order to give a complete picture of the use of technology and what to look for when using this technology.

Many of the mistakes are obvious, yet they are made over and over again and ultimately pose a great risk to safety and privacy. As an example, it can be mentioned here that there are still a huge number of websites that do not store passwords or do not store them in an encrypted manner, even though doing this the right way requires little extra effort.

For every subject, with the exception of the latter, two blogs will be published. One with the explanation and one on the dark side of the discussed technology.