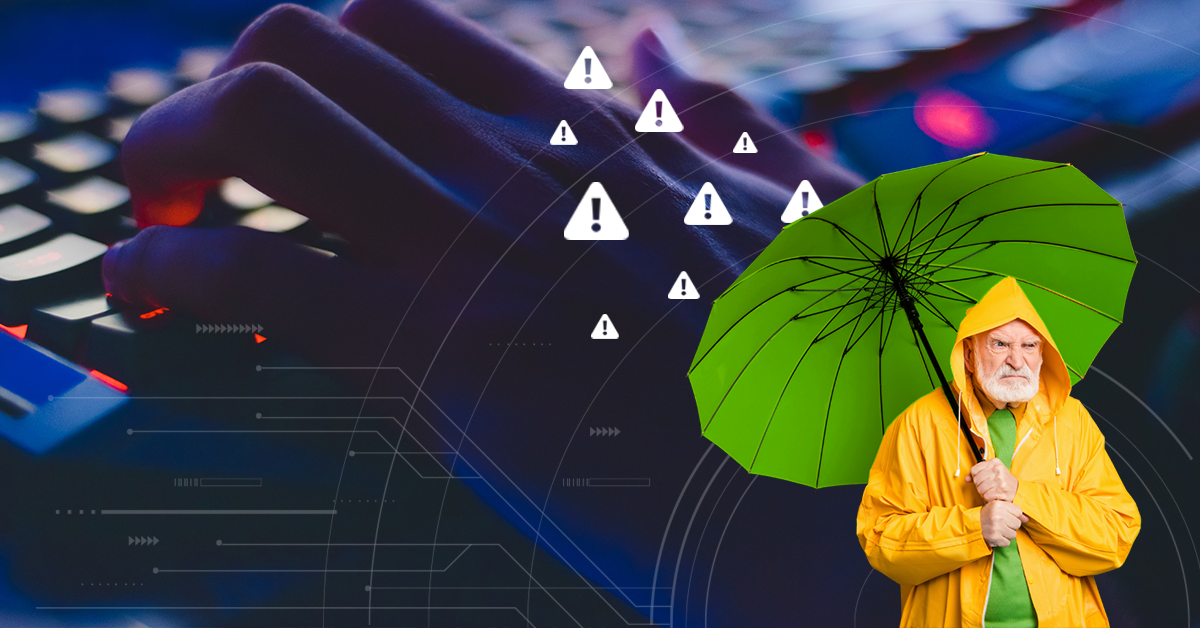 This live blog contains information regarding the Junos J-Web vulnerability. As soon as we have an update, we’ll add it to this post. More information about possible risks and details can be found at the bottom of this blog. Last updated on October 31, 2022.

Currently, no public exploit code is available and there are no reports on exploitation of the vulnerabilities in the wild. However, with the details provided by the blog of Octagon Networks, it is likely that exploits will be developed.

Juniper Networks has published security updates and workarounds to mitigate the vulnerabilities in Junos. It is highly recommended to apply these updates or workarounds.

The most severe vulnerability allows an unauthenticated remote attacker to execute arbitrary code. Additionally, several of the other vulnerabilities might be combined to increase chance and the impact of exploitation.

Currently, there are no reports on exploitation in the wild and there is no publicly available proof-of-concept code for any of the six vulnerabilities. Although, this might change based on the details published in the blog by Octagon Networks.

An overview of the vulnerabilities can be found in the table below.

The current EPSS scores show a low chance of exploitation. However, this is expected to change based on the blog of Octagon Networks and the development of public proof-of-concept code. Additionally, several vulnerabilities might be combined, increasing the likelihood and impact of exploitation.

Juniper Networks published software patches and two possible workarounds. It is strongly advised to upgrade to one of the following software versions, in which the vulnerabilities are solved: