You are here: Home » Gitlab vulnerabilities 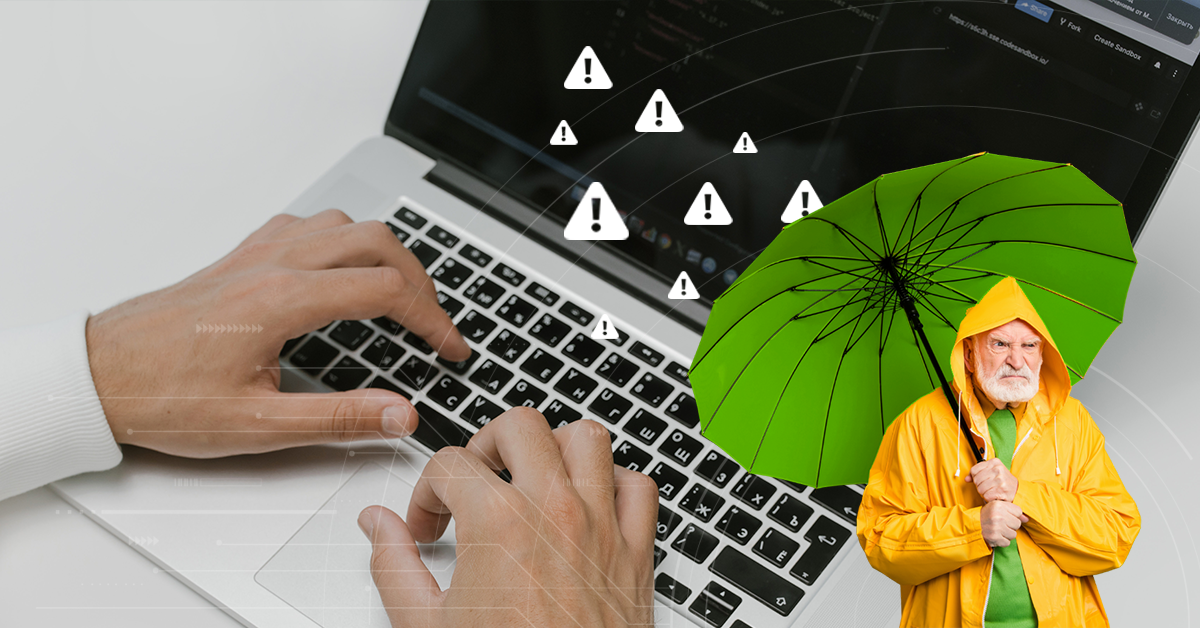 This live blog contains information regarding Gitlab vulnerabilities. As soon as we have an update, we’ll add it to this post. More information about possible risks and details can be found at the bottom of this blog. Last updated on April 2, 2022.

Are my systems vulnerable?

The following versions of Gitlab Community Edition and Enterprise Edition are vulnerable:

What can I do to reduce or stop potential damage?

Gitlab has released security updates mitigating this and several other vulnerabilities. It is strongly advised to upgrade as soon as possible to one of the following versions:

Additionally, it is advised to reset the password for potentially impacted user accounts. Gitlab has released a script to identify those user accounts.

The monthly security update fixes multiple vulnerabilities. The most severe one, which is the subject of this advisory, is CVE-2022-1162. This vulnerability describes hardcoded passwords set for user accounts registered using the OmniAuth provider (e.g. OAuth, LDAP, SAML) in GitLab Community Edition and Enterprise Edition. The CVE has a CVSS score of 9.1. The CVSS scale runs from 0 to 10.